Have you checked out the animated series of “The Lion Guard”? Simba Toys Middle East have finally launched it in the region.

The Lion Guard animated series continues the epic storytelling of Disney’s The Lion King and follows the adventures of Kion, the second-born cub of Simba and Nala, and his diverse group of friends as they unite to protect the Pride Lands.

Geared towards kids age 2-7 and their families, The Lion Guard stories are designed to communicate positive lessons about teamwork, community and diversity. They nurture multiple areas of child development by exhibiting positive family values, relatable storylines and aspirational characters in a fun and engaging way. The Lion Guard premiered on April 2016, you can now catch The Lion Guard on Disney Junior. 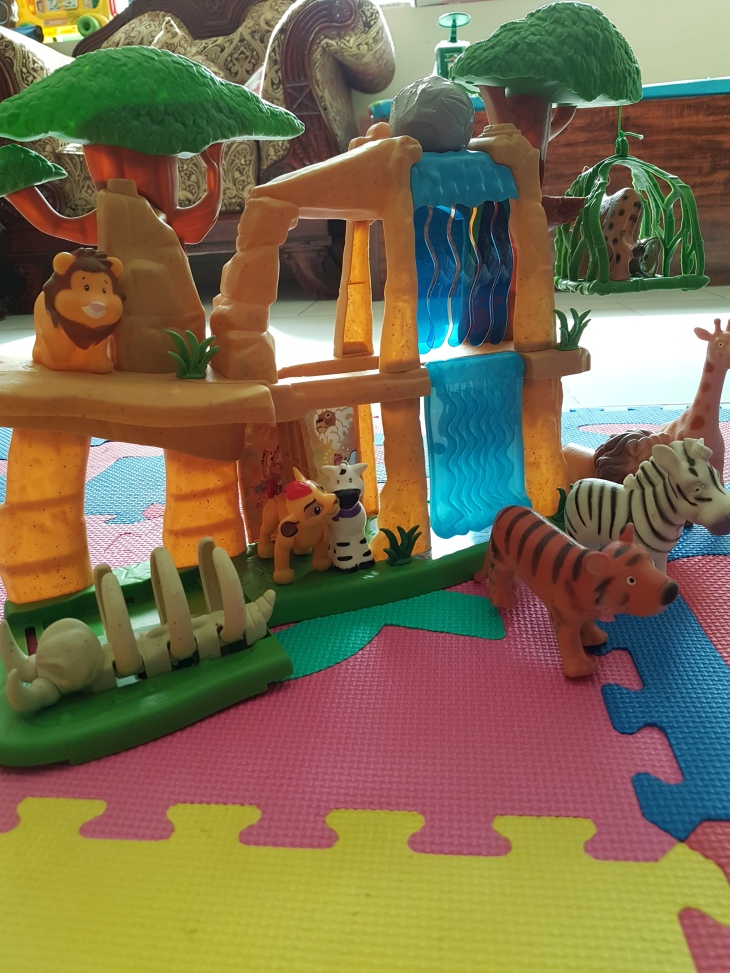 The Lion Guard interactive Kion plush with sensors & sounds in sizes of 20cm, 25cm, 30cm & 50cm is the range highlight. He starts to roar angrily when his tummy is pressed. There are 20cm sound plush assortment of five key characters – Kion, Bunga, Beshte, Fuli & Ono. Also available are Fuli & Bunga in 50cm plush.

For all collectors there are 15 different collectible figurines, 6.5cm high along with moveable figurines – Kion, Beshte & Bunga, 7.5cm high. The Lion Guard large figurine set including 10 figurines, size 7-8cm is a must buy. 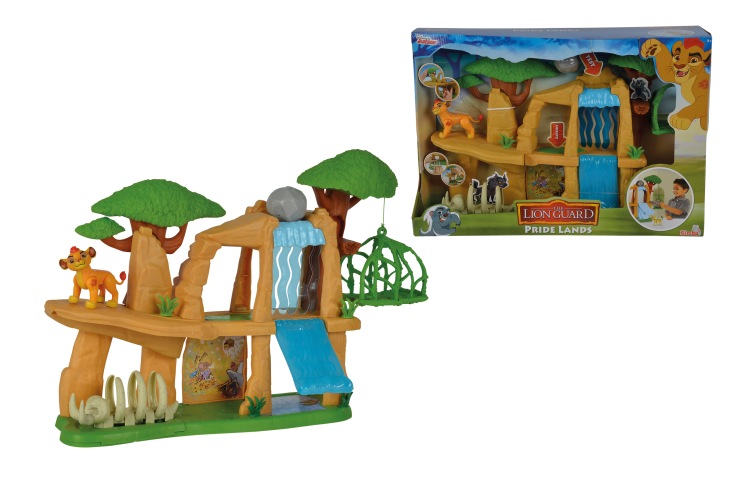 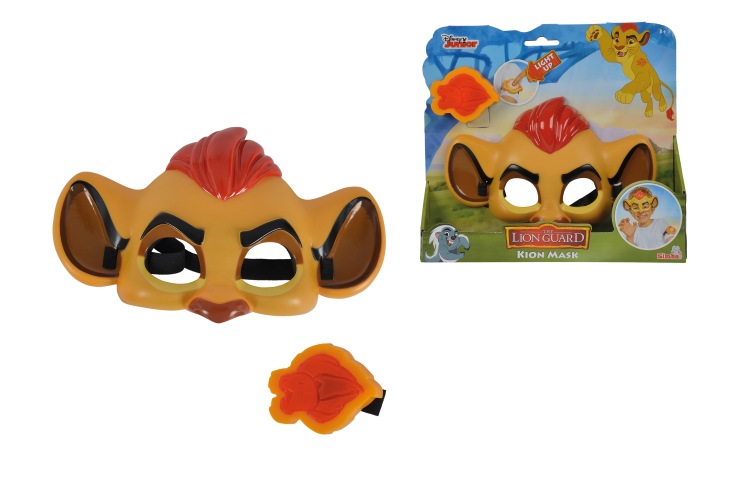 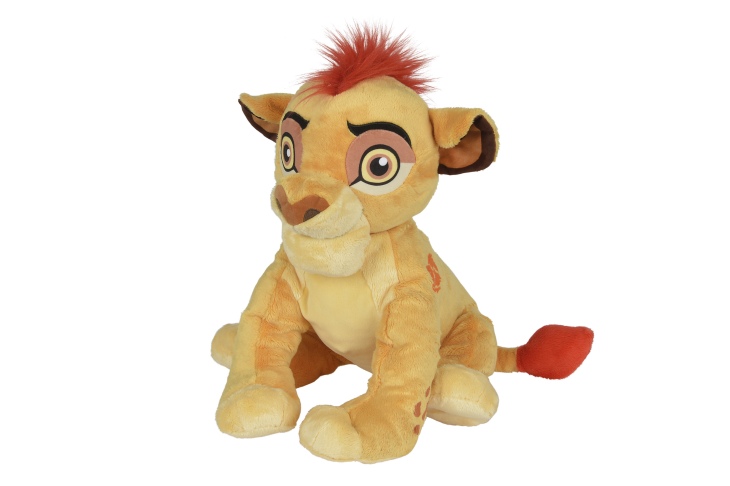 Role play with Kion’s mask & badge with light effect. Get into jungle play with the Lion Guard Pride Lands Playset that will delight children through many functions and effects. Capture the bad guys on the collapsing rock ledge that drops into the bone trap or with the trap leaf door. Defend Pride Rock with the boulder launcher at the top of the waterfall. Place Kion on the motorized vine lift to keep an eye on the Pride Lands. Create your own adventures with all your favorite Lion Guard characters!

And here I am also giving a chance to one lucky reader to win this amazing “The Lion Guard” toy courtesy of Simba Middle East.